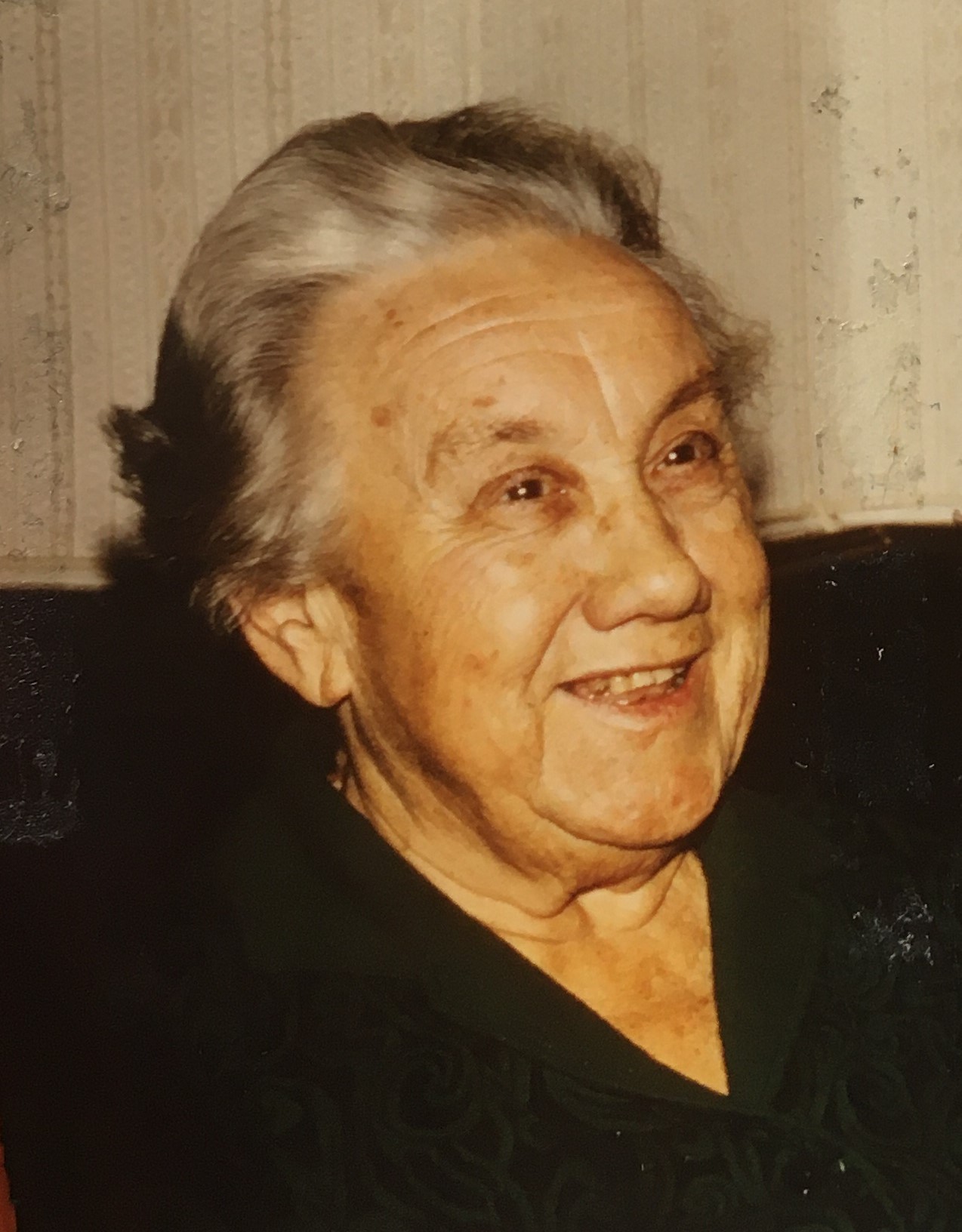 Erna Hosemann came to Fulda because of the war. She was a Social Democrat from Berlin and also became the city councillor for SPD in Fulda. Back then she was the only woman in the SPD parliamentary group!

She fought for the social issues that were important to her and founded the local  organisation Workers Welfare Services (AWO) in June 1946. Later, the Senior people’s home built by AWO in Ziehers-Nord, was named after her.

After her husband Franz died in 1960, her apartment, including the living-room became AWO’s office.

Life and social counselling were important. Already in 1947, children were taken to the Eder lake for recuperation. They also organised stays in summer for women in recuparation homes near Vöhl.