The giving and receiving of attention, knowledge and time is an enrichment

– across all cultural boundaries.

The Fulda District Association of the AWO has been involved in the concerns of people who came to us as guest workers as early as 1979 and, for example, supported the founding of the Association of Turkish Workers in Fulda. Counselling for women from the Islamic cultural circle has been around for just as long, and the outreach work for young people, from which the Lohn und Brot (Wage and Bread) project emerged, has been working with young men with a migration background from the beginning. We prefer to carry out our community work and meeting places in areas with a high proportion of migrants.

We want to be mediators between different cultures and ways of life. To achieve this, it is important to make people’s access to the AWO as uncomplicated as possible.
For this reason, we have once again taken up the topic of “intercultural opening” as a component of our association’s goals and looked at it anew. In a joint process we have clearly defined: The AWO Fulda District Association commits itself in its work to principles of intercultural opening in all areas of work.

The measures taken to achieve this have been successful, as the percentage of staff members with a migration background has increased significantly:

This is also proof that although we are an association with a long tradition, we are well prepared for the future because of the values we live by: “Openness – Equality – Tolerance”.

Our mission statement in detail 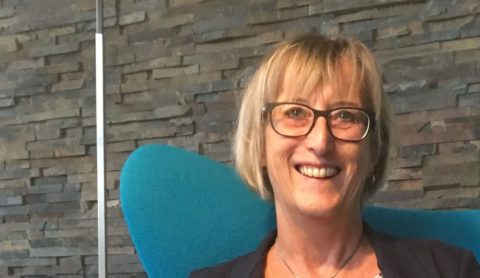 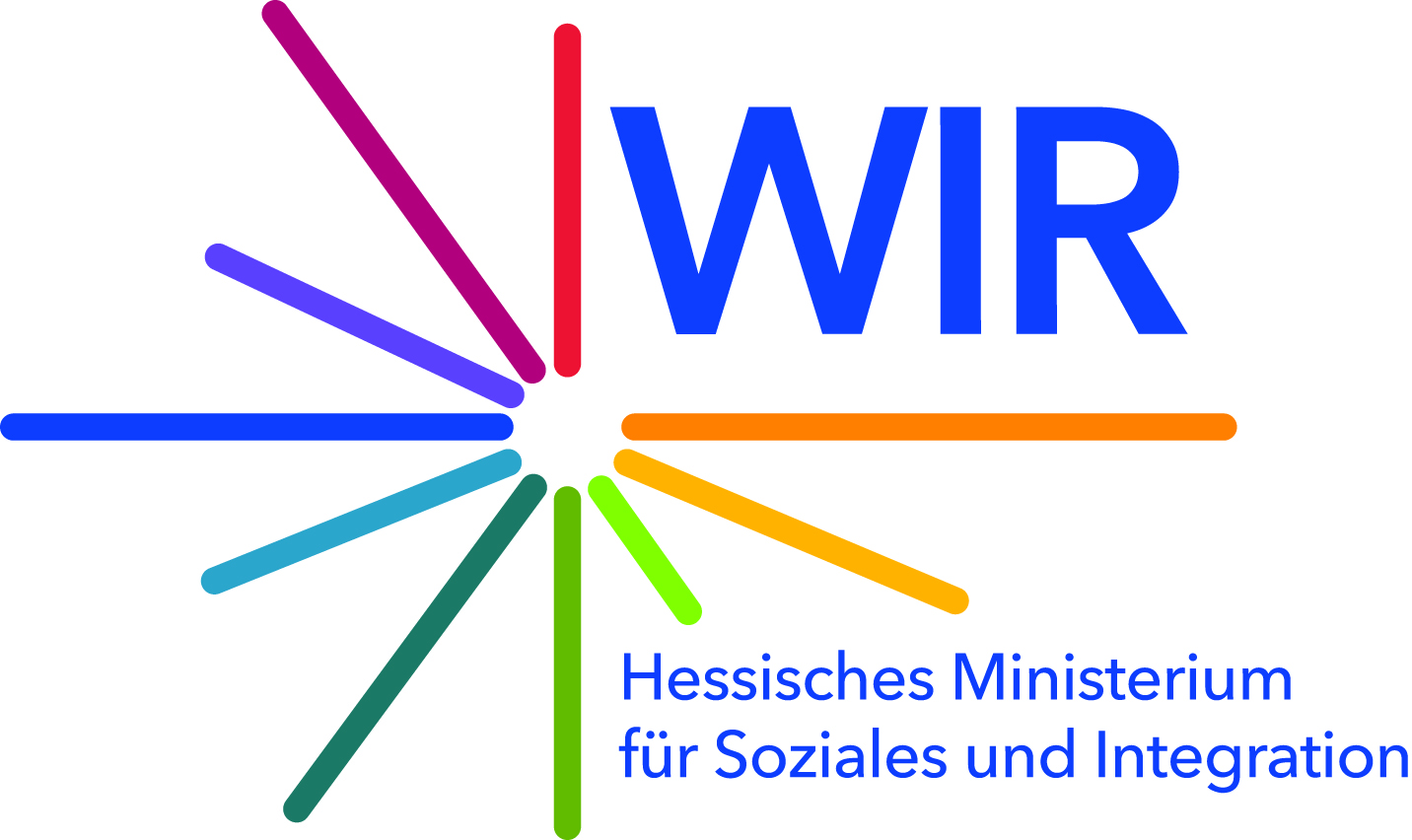